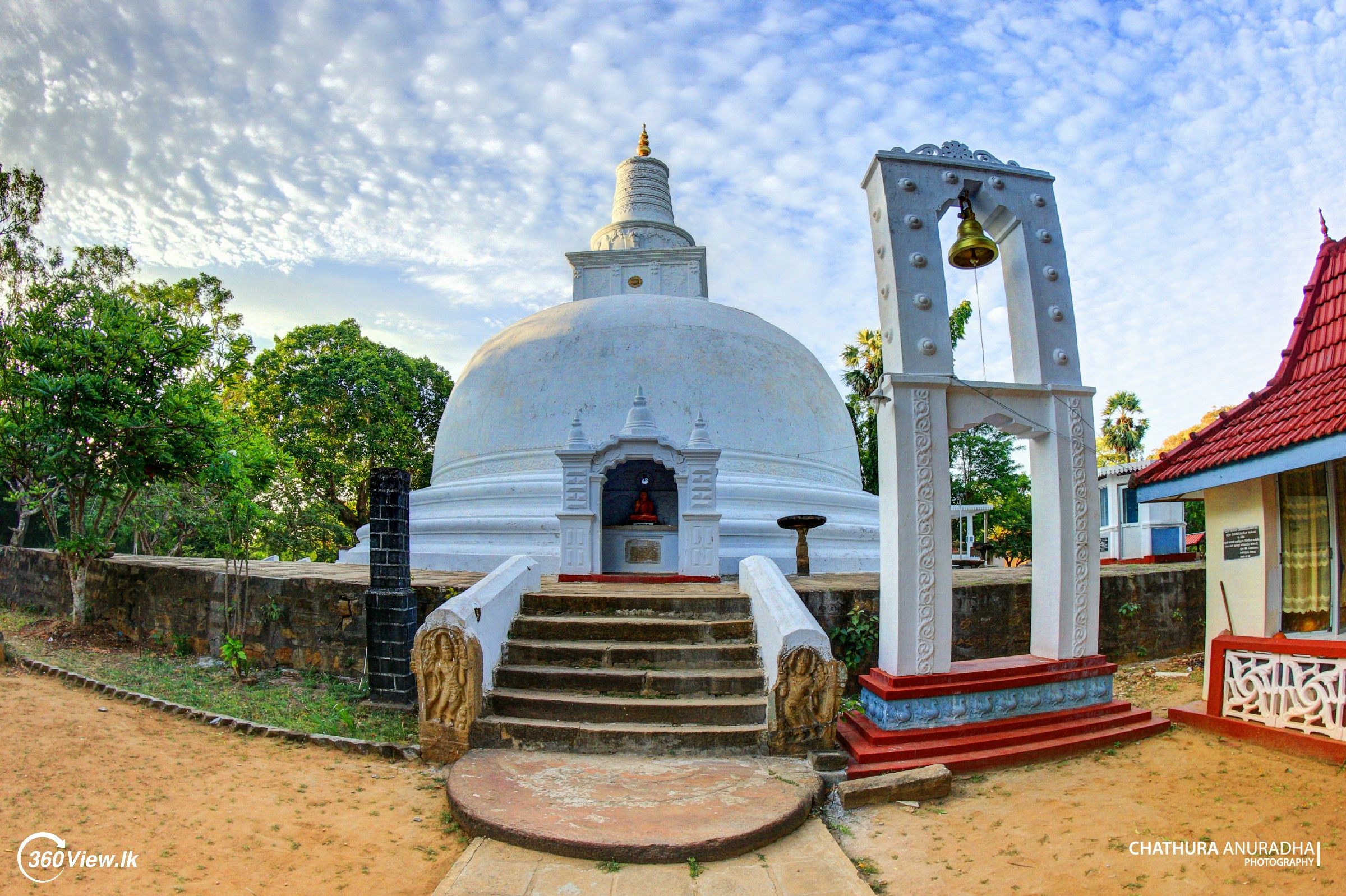 Vijithapura Raja Maha Viharaya is an earliest Buddhist place of worship by Buddhist all around the country of Sri Lanka. The temple is situatednearer to the Kala Wewa in Anuradhapura region of North Central Province, Sri Lanka. You can admittance this temple through Kekirawa to Galewela road and only about 10km away from the Kekirawa temple. According to the historical sources, the history of the Vijithapura area goes back to the reign of King Vijaya.

Through the opposingdatedongoing after the reign of King Parakramabahu the great has been left late like other places. And again, this temple was renewed in the end part of 19th century. This city is of Vijithanagara is supposed to be the Vijithapura off Kala weva although some historiographers have faith in that the Vijithanagara should untruth nearby to Polonnaruwa.

King Dutugemunu constructedthis temple representing winning post which used to notify the victory and this temple is supposed to be the Vijithapura Raja Maha Viharaya. While there is no much historic evidence, the temple is besieged with old ruins which are believed to be fitting to the Anuradhapura Era.The most exciting out of these is the “Kadu ge Gala” the stone which believed to be used by the King Dutugemunu and his army to shape the swards. This stone definitely displays very substantial use.

This religious place is very scared place in Sri Lanka. As an ancient temple, it has a beautiful story about its history in Anuradhapura. Lots of local and foreign travelers visit this eye-catching place to relax their mind and worship Lord Buddha. From Anuradhapura transportable sideways the Kandy – Jaffna Highway passing Galkulama, Tirappane, Maradankadawala and Thoniyagala up to Kekirawa to range the Vijithapura Raja Maha Viharaya which is located along the Thoniyagala – Kalawewa – Galewela Road in Kekirawa. You can visit this ancient place which is located in Anuradhapura, Sri Lanka.