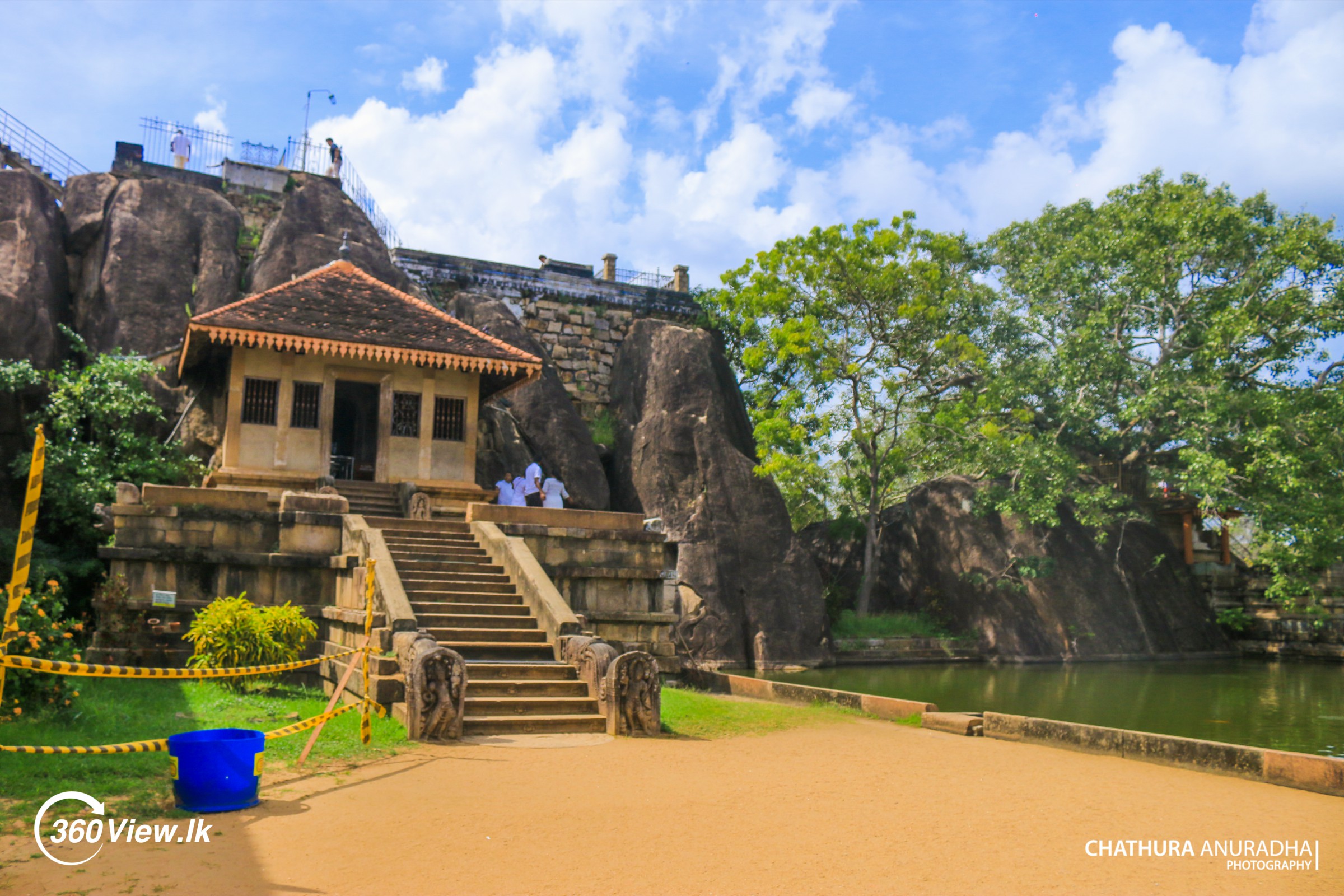 The Isurumuniya Viharaya is located close to Tisa Wewa in Anuradapuraya. There is a temple which is associated to a cave and above is a cliff. A small stupa is built on it. Isurumuniya is well-known for its stone carvings, and the one known as “Isurumuniya Lovers” is the most-respected and world famous. The Horseman, Elephant Pond and the Royal Family are the other carving styles in ancient time.

The Isurumuniya Viharaya was created during the command of Devanampiya Tissa who administered the ancient capital Anuradhapura. The temple was constructed as a reclusive complex to house newly orientated monks. Linked to the Temple is a cave with a cliff above it.

There are some have confidence in Isurumuni lovers are a sign of Hindu religion’s god Shiva and Parvati. But according to Dr Paranawithana it is supposed that it’s a description of Prince Saliya, son of king Dutugemunu and Asokamala, a poor lass whom the prince preferred over the throne.

The Bathing Elephants are additional stone carving well-regarded by many. They make anextraordinaryimpression as you arrive the temple location. The carvings fluctuate in its illustration. Therefore it is supposed that the work was done by two sculptors with varied techniques, at different times.

The Man and the Horse is somewhat more mysterious. Carved into the rock face above the pond is a man placedfollowing to a horse. The man be seated in a “King posture”. His left arm stretches straight up where the hand is placed palm downwards and his right arm rest is latent on his right leg fixed at the knee.

The Royal Family carving is engraved on a Granite plate. There are five human figures. However, the symbol of human in the midpoint is King Dutugemunu who has a crown on his head and a “puna noola” around his chest. At his left are another two figures that are blowing him and the rest are supposed to be his family.

At the north site of Isurumuniya deceits the Ranmasu Uyana or Royal Preference Garden. This is animportant location as it is whispered that Prince Saliya met Asokamala, his future bride, in this very garden all those centuries ago.

Thisstatue well known as the “Isurumuniya Lovers” is a Gupta style carving in the 6thCentury of Sri Lanka. Itsdemonstrations a woman sit down on a man’s lap, lifting a finger in what some people take as anappearance of her nervousness. Convinced unknown surroundings the carving as no record happens of faithfully whom the two picturesrepresent. Citizensaccept as true the couple portrayed in the carving are that of Prince Saliya and Asokamala. Added legend has it that it is the Hindu god Shiva and goddess Parvati depicted in the famous carving.

In that case, it is likely that the figures represent as Prince Saliya who is son of King Dutugemunu and Asokamala and the maiden of low caste he loved. Conferring to historical information he in the end gave up the throne for her.Unbiassedelsewhere the temple is the Tissawewa and the Isurumuniya Temple and the massive tank were constructed at the same time period.