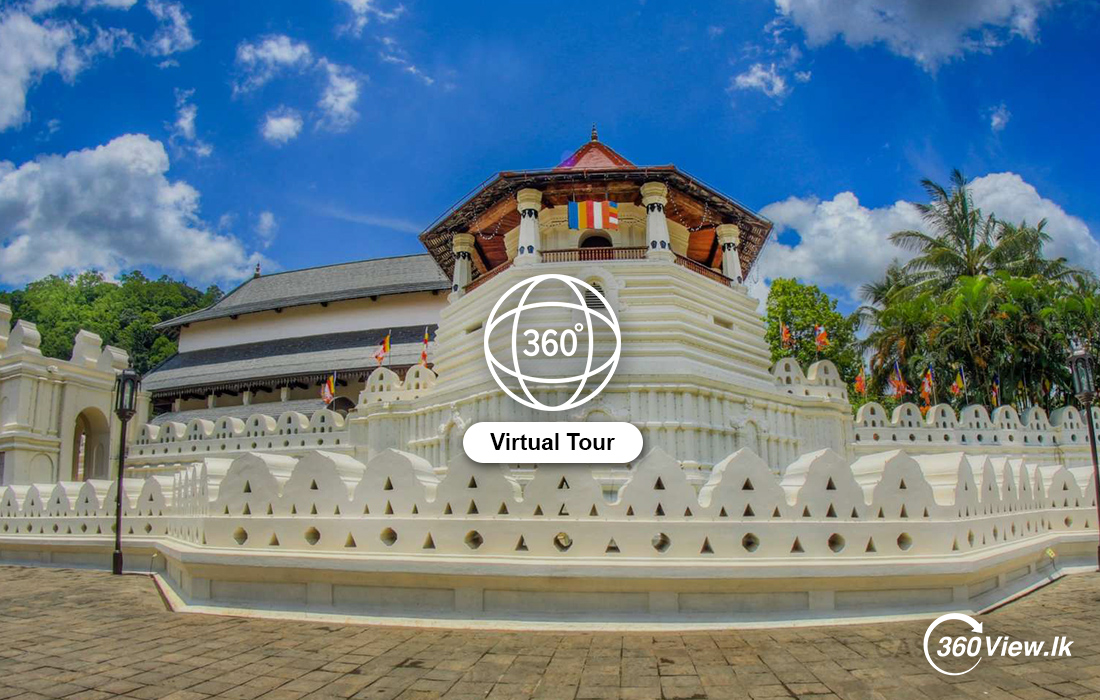 the temple of the sacred tooth relic is Buddhist temple in the city of kandy. sri Lanka.It is located in the royal palace complex of the former kingdom of kandy. which house the relic of the tooth of Buddha.since ancient times the relic has played an important role in local politics because it is believed that whoever holds the relic holds the governance of the country .kandy was the last capital of the sri lankan kings

We are eager and happy to share with you our collections of Virtual Tours of Sri Lanka .We wish you a magical journey with our Portal. If you enjoy this Virtual Tour and would like to experience more Heritage, show your support by sharing this.