Weherahena Viharaya – The Largest& Frist Tunnel in the World 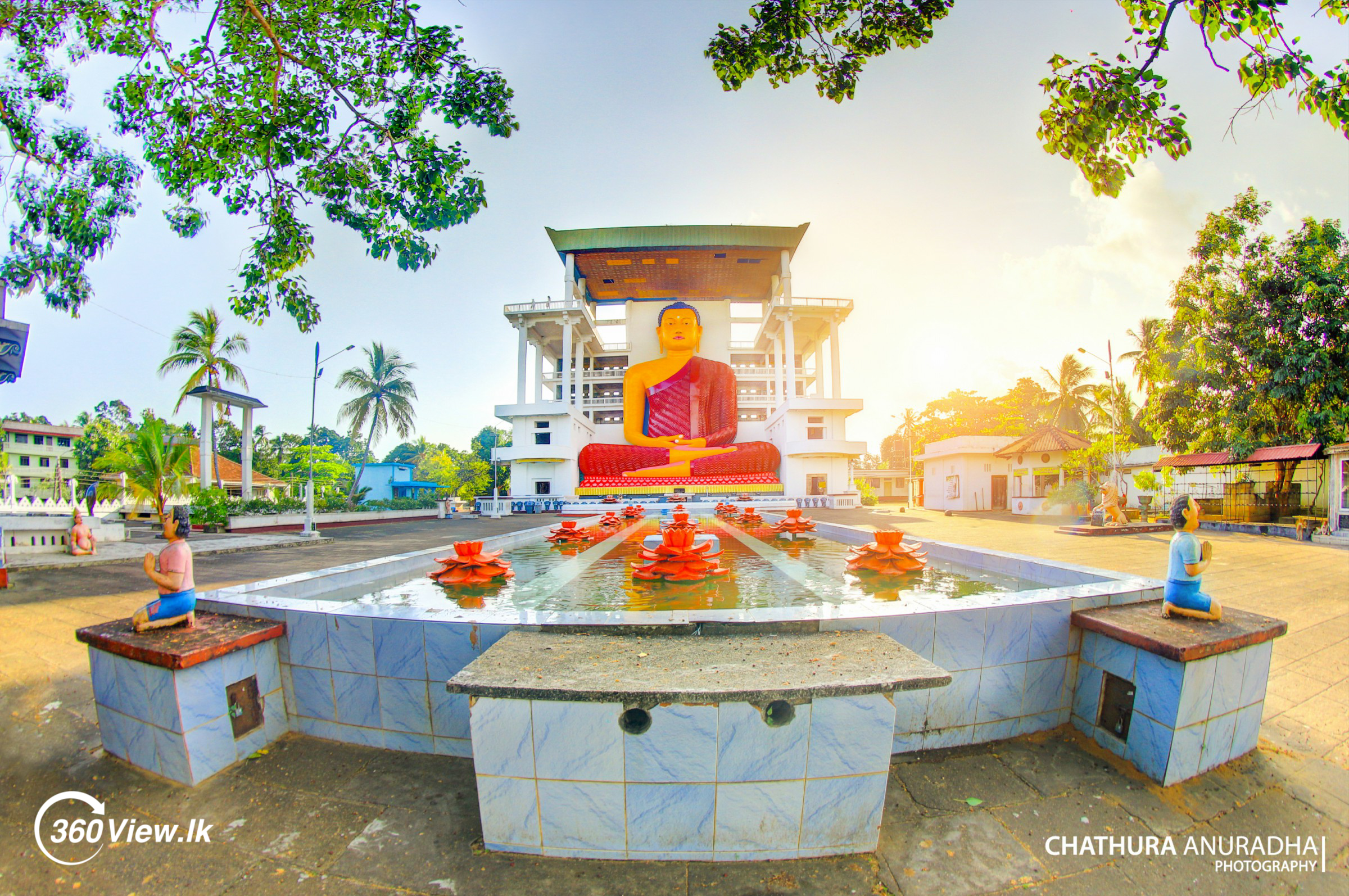 Weherahena Viharaya is Recognized as the first largest tunnel temple in the world and the Weherahena Temple is a sacred place of worship that has a touch of class which attracts many Buddhists to visit this hidden place for it has a serene atmosphere. Revered for the magnificent Buddha statue built during where the temple complex spreads over 3 acres. The most important things of this place are,

Weherahena Viharaya is a very famous sacred temple among the Buddhist pilgrims. Even if there is nothing of historical significance that the story of the temple is rather interesting. In addition, the temple is the largest and the first tunnel temple in the world.Weherahena Temple is locatedin the east side of Matara. Then you can reach to goon the Weragampita Cross Road and turn right onto the Sri Dharmarathna Mawatha.And you have to turn left onto Old Tangalle Road and turn left to Weherahena Road for reaching your destination from Matara City.

Even though this temple was got to Arhath Bikkus in the early Sri Lanka which the story of the temple starts during the early part of the 20th century. The Most Rev. Parawahera Rewatha Thero was guided to Vihara area in the first part of centaury as a chastisement by his educator. Weherahena Viharaya was amount of 0.5 acre of think Jungle with only a Bodhi Tree. And also, Ven. Revatha Thero originated only with a blanket, mattress and the bowl.

Ven. Revatha Thero managed to get the villagers planned and constructed a small clay house for himself but soon came with a grand idea of building the largest buddha statue in the world. As in Ummaga Jathaka story, he also wanted to build a tunnel temple. Finally, he could be built this beautiful Weherahena Viharaya with the largest tunnel as he wishes.

However, this temple is visited by many Buddhists from all over the world. It is a very peaceful and a seamless place for worship. And also, Weherahena temple was the first constructed as an underground temple. It was kept hidden place because of the people at that time who has wanted to preserve this temple and avoid outside interference. There is a massive Buddha statue of 39 meters in height outside of the temple as seated in a Samadhi position. But there is nothing ancient Significant to this temple.

Lots of visitors and Buddhist visit this sacred place to worship Lord Buddha. They love the surrounding of the sky and green plantations. It makes calm and quite place to feel the relaxation of mind. And also, it has a unique appearance when compare other sacred places of Buddhism. You can visit this calmness place to see the beauty of Sri Lanka and absorb our culture of Buddhism and Architecture of Statues.