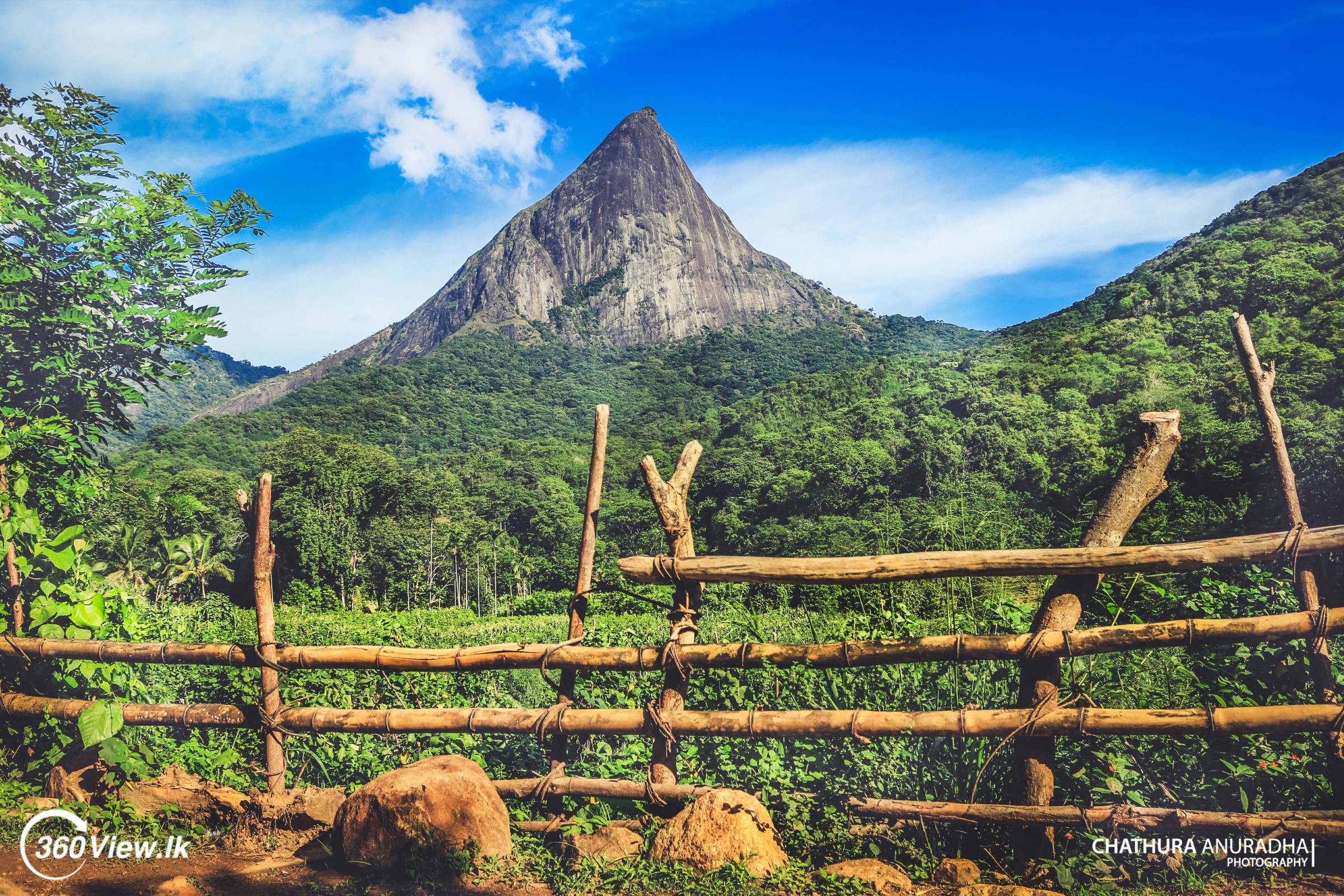 Meemure is a sleepy and calm place to except that according to the residents of the area. So basically Visitors were gone to chill, to camp or explore. Travellers can enjoy at watering holes and while it was annoying to deal with overly-friendly drunkles even they were not able to completely detract from the splendor of the pools. The Colors and Clarity of the water were amazing!

It is a village with a population of about 400. It is located near the border between Kandy District and Mathale District in the Knuckles Mountain range. Meemure is one of the most remote villages in Sri Lanka with the only access via 14 km trail from the town of Loolwatte. It’s very pretty and amazingView. So amazing that some artists make their films and videos there because the backdrop is all the songs and films had going really nice Look.

Keep an eye out for wildlife that you quite a few indigenous fish and frogs to observe. And also you can get a full fish-spa treatment if you immerse yourself in the pools. Some of fish are large and the little pecks they give are rather and will make you jump.

It makes good experience and Visitors can enjoy the hiking rocks as like as.

Lots of travellers love to camp there with 2 days or 3 days to feel the journey.

All are bathing in there because this place has very cool and clear water.

When you start to travel Meemure, you have to climb for going forward until the end of the journey.

The Architecture is one of the main identities of Meemure. The villagers build eco-friendly homes using clay and Spear Grass which lasts for over three decades. But the most unique aspect of their buildings are their boundary walls made of quartz. Before cardamom cultivation was banned due to the forest Preservation Act that Meemure Villagers earned their bread by harvesting the Spice. After this they shifted to Chena cultivation, paddy cultivation and pepper cultivation.

Nowadays some of the peasants earn their living by taking care of jiggery palms which produce toddy and treacle. The Village has one tiny village shop where the locals buy necessities such as salt and sugar and no cable telephone or mobile network signals. And the villagers don’t have direct mail deliverytothe village either and have to journey to Thapal Junction each day to exchange incoming and outgoing post with the postman.

However Meemure is got some fabulous natural pools and waterfalls that great mountains and rolling expanses of paddy.Unfortunately, it’s also fast becoming a tourist hotspot for large groups of annoying people.Lots of them are annoying in traveller’s books being groups of incredibly loud people armed with seemingly unlimited supplies of booze and garbage and litter. Please be kind to let down garbage this beautiful Village and keep its Nice look in good manner.