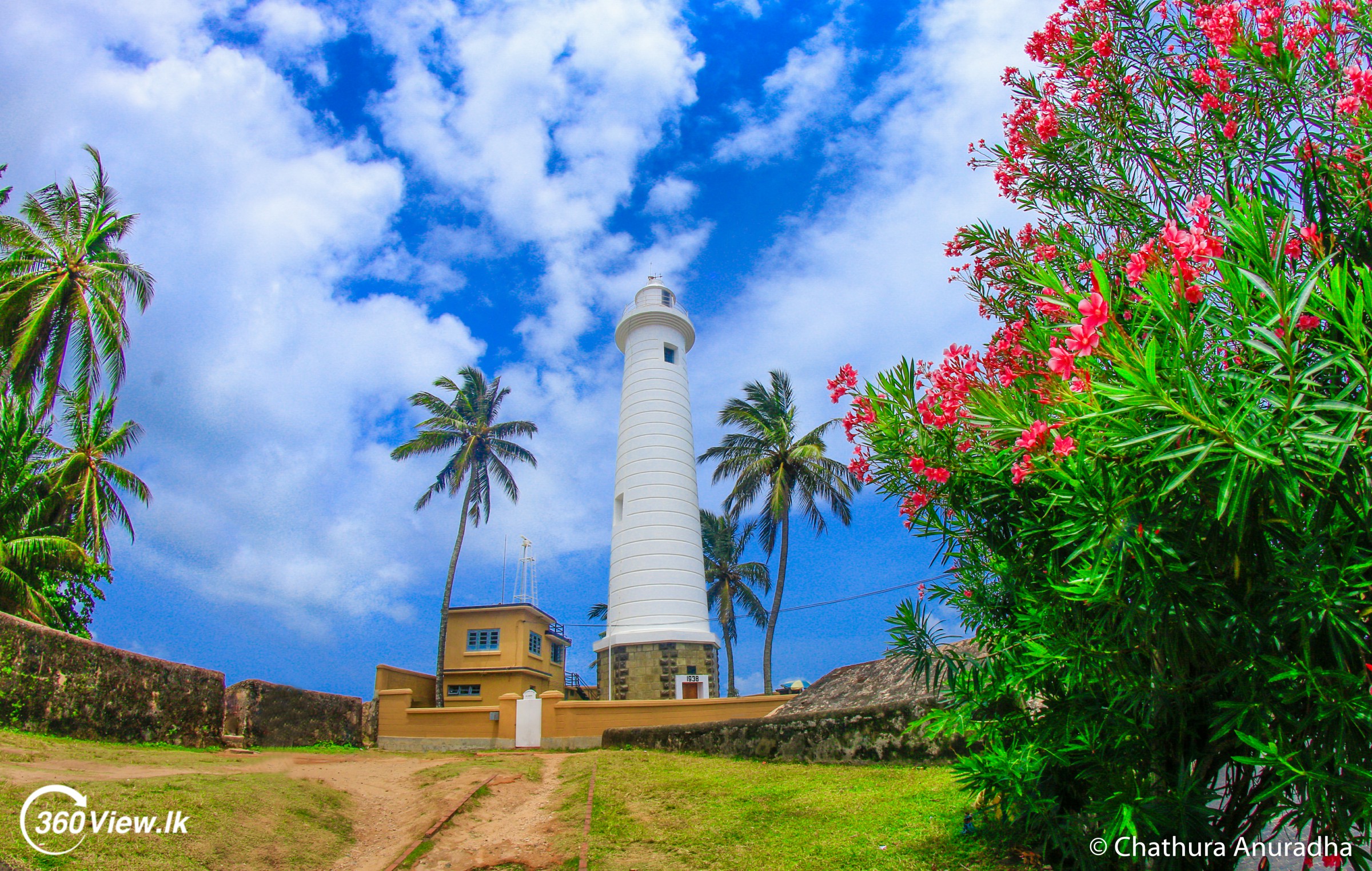 The history is something we see as black and white but when it comes to the future we see the black and white painting itself golden. Galle Fort is that golden historical place which revolves around Sri Lanka’s olden days. It is also known as the Dutch Fort.

This barricade was first built by the Portuguese on the Southern Western Coast of Sri Lanka in 1588. Later on, the Dutch modified the Fort in the 17thcentury creating it as one of the most richplaces regarding history, architecture and archeology in South East Asia. Galle Fort was named as a world heritage by the UNESCO for its exquisite European architecture and South Asian traditions.

Portuguese made their initial landing to Galle in 1505. Later on, they made an alliance with the King to make changes in the area. The Portuguese constructed the ‘’Santa Cruz’’ fort which was built up with mud and palm trees and also a Franciscan Chapel around 1541. Subsequently, they moved to Colombo but they had to return to Galle in 1588 because their Colombo base got bombarded by the King Raja Singha 1 (1581 – 1593). The fort was then used as a prison camp in later years.

As the time flew on as a river, the fort fell into the hands of the Dutch in 1640. The Dutch made fortifications to improve the fort as it was used as their main base. They built a Protestant Church according to the baroque architecture to establish the dominance of Catholicism. In 1796, the Dutch lost the Galle Fort to the British and they paid less attention to Galle with the passing of time.